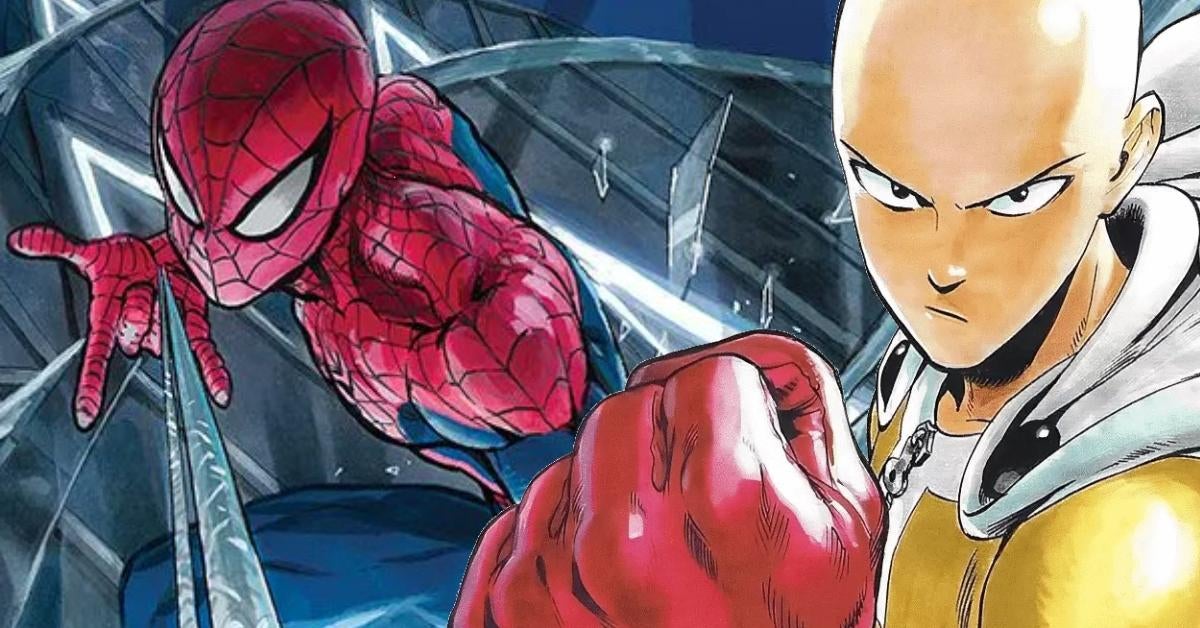 One-Punch Man photographer, Witch Hat Atelier creator and many more manga and art stars will come together for a new collaborative tribute to Marvel Comics heroes and villains! While superheroes have become more prevalent among manga makers in recent years, there have also been more and more fun collaborations with superheroes found in the various Marvel stories. This has included some new visualizations of these classic heroes from some notable creators like Kazuki Takahashi from Yu-Gi-Oh, and now many will be setting their eyes on more famous stories.

Viz Media announced during New York Comic Con that it will be releasing a special new collection called Marvel Comics: A Manga Tribute on shelves in the US sometime next summer. While there’s no release date for the new collection just yet, Viz Media has revealed the first look at this new tribute that features new footage of Marvel’s Spider-Man, Black Bolt, Doctor Strange and Mrs. Marvel from some of the very notable names from the manga universe. You can check it out below:

Viz Media announced that it has collected 20 artists in total Marvel Comics: Greetings manga. While the full set has yet to be revealed, the first confirmed collaborators to join the fun include one man punch Photographer Yusuke Tabata witch hat player Series creator Kamome Shirahama, Shigeto Koyama (who has worked on the likes of Studio Trigger’s Borumer, Star Wars: Visions, Big Hero 6 and more), and Sana Takeda (better known as the monster She has already worked with Marvel Comics on previous projects such as Poison, Civil War II and more).

This isn’t the first time Marvel heroes or villains have gotten an official adaptation of some kind of manga, and hopefully it’s far from the last. Viz Media will be launching the new collection next year, so there’s still plenty of time to see what other creators can join as the months go by. Not only that, but maybe we’ll get to see which characters they take on as well!

Who are the Marvel heroes or villains you want to see in this manga tribute? What do you hope to see from this new view of the famous world? Let us know all your thoughts on this topic in the comments! You can also contact me directly about all the moving stuff and other cool stuff Valdezology on Twitter!