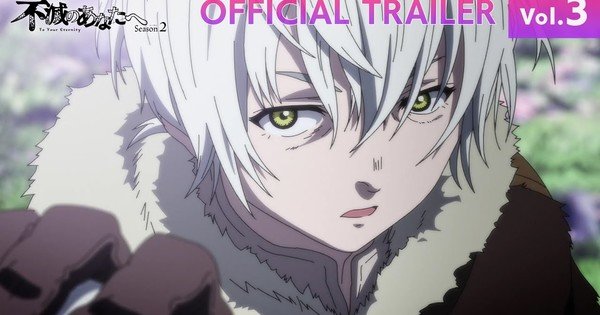 New characters and cast members for the second series include:

Tomori Kusunoki in the name of Hisame 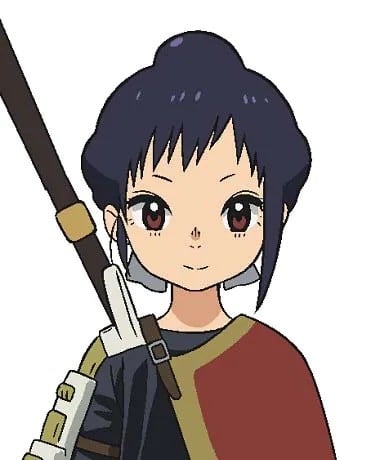 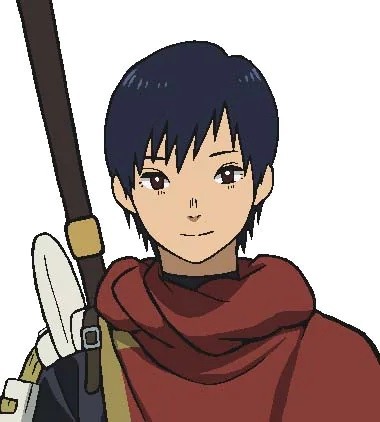 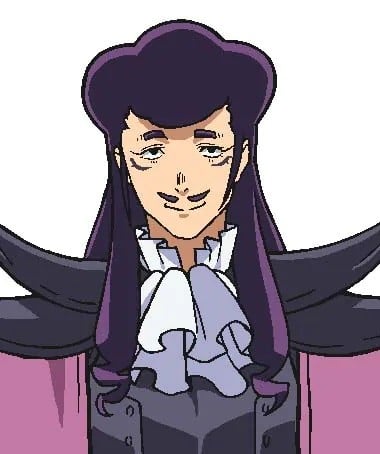 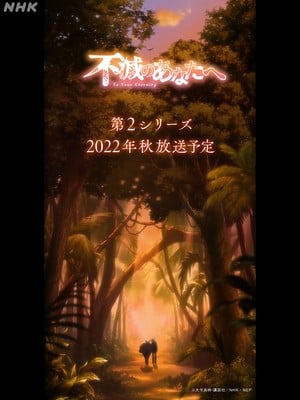 Anime will be shown for the first time NHK Educational On October 23. Crunchy Roll The second series will be broadcast worldwide except for Asia.

Kyoko Sayama (vampire knightAnd the briterAnd the Amancho! Progressing) is the new director of the anime, to replace him Masahiko Murata. leader (Actors: Song ConnectionAnd the Vladlov) is the new animation studio, to replace minds base. The return of the rest of the main staff, including Shinzo Fujita As supervisor of the string script, Koji Yabuno As a character designer, Rio Kawasaki as a music composer, and Takeshi Takadera as audio output.

The first anime series was shown NHK Educational April 2021. The anime was originally scheduled to premiere in October 2020, but was pushed back to April 2021 due to the anime’s production schedule being severely affected by COVID-19. Crunchy Roll anime stream.

Kodansha USA Publishing The manga is published in English, and describes the story:

New manga from the acclaimed creator silent soundShowcasing an intimate emotional drama and an epic story that spans across time and space…
A lonely boy roaming the arctic regions of North America meets a wolf, and the two become fast friends, relying on each other to survive in the harsh environment. But the boy has a history, and the wolf is more than meets the eye, too… your forever It is a completely unique and animated manga about death, life, reincarnation and the nature of love.

Crunchy Roll It releases the manga digitally in English simultaneously with its Japanese edition.

Ōima launched the manga in November 2016 in Weekly Shōnen Magazine. The first manga arc ended in December 2019, and the second arc was released in January 2020. The manga won Best Shōnen Manga at the 43rd annual edition Kodansha May 2019 Manga Awards. The manga was also ranked on the American Library Association’s (ALA) Youth Library Services Association (YALSA) 2019 list of great graphic novels for teens.